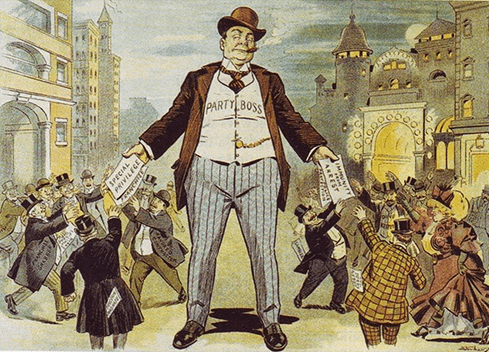 On September 7th, the Board of County Supervisors, along partisan lines, approved up to $5 million in pass through funds from the taxpayers of Virginia to CASA (Spanish for “House”) “to establish a CASA Welcome Center in Prince William County, which will provide COVID related resources, youth leadership and educational programs, and workforce development programs.”

According to VPAP.org, the notoriously far-left wing organization has contributed more than $1.1 million to Democrat political campaigns for statewide office (the original appropriator of the taxpayer funds), over $500,000 to all candidates within Prince William County, and approximately $130,000 to Prince William County Democrat political candidates in 2019, to include every current Democrat member of the Board of County Supervisors. $0 contributions have gone towards Republicans at any level.

CASA’s routine partisan political activity at the state and local level laid bare the political patronage of the $5 million taxpayer funded payback, which was called out by Supervisors Vega, Candland, and Lawson.

Vega, the county’s first Hispanic elected official, said she has seen very little evidence of the organization actually assisting Latino immigrants and said the organization has a “huckster” like reputation amongst the community. She further stated there were plenty of other reputable organizations the money could have gone towards to accomplish the purported goals. When Supervisor Vega asked Deputy County Executive, Elijah Johnson, if any accountability mechanisms were in place to assure taxpayers the money would be spent for the reasons stated, Johnson said there were none.

“This organization has a terrible reputation amongst the Hispanic community I’m embedded in,” said Vega. “This was the textbook definition of political patronage.”