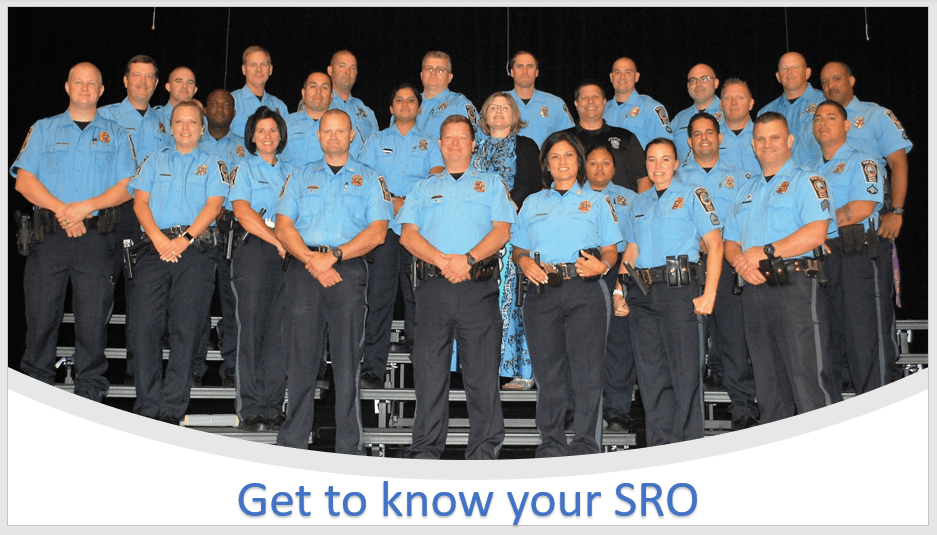 In a September 10th e-mail from Police Chief Peter Newsham to Mac Haddow, Coles District Commissioner to the RSJC, zero Prince William County students or parents of any race have filed a report alleging SRO personnel misconduct for any reason over the last three years.

Similarly, the number of complaints filed for any reason against Student Resource Officers in the last three years is also zero.

At an August meeting of the Racial Commission, Vice-Chair Jahanazeb “J.B.” Akbar (At-Large) said of School Resource Officers, ““I don’t want SROs in schools.” According to InsideNova, He said that children of color present a very different view of SROs than the officers did.

“The youth are saying something completely different,” he said. “It isn’t as rosy in their view.”

Per usual, the facts tell a different story.