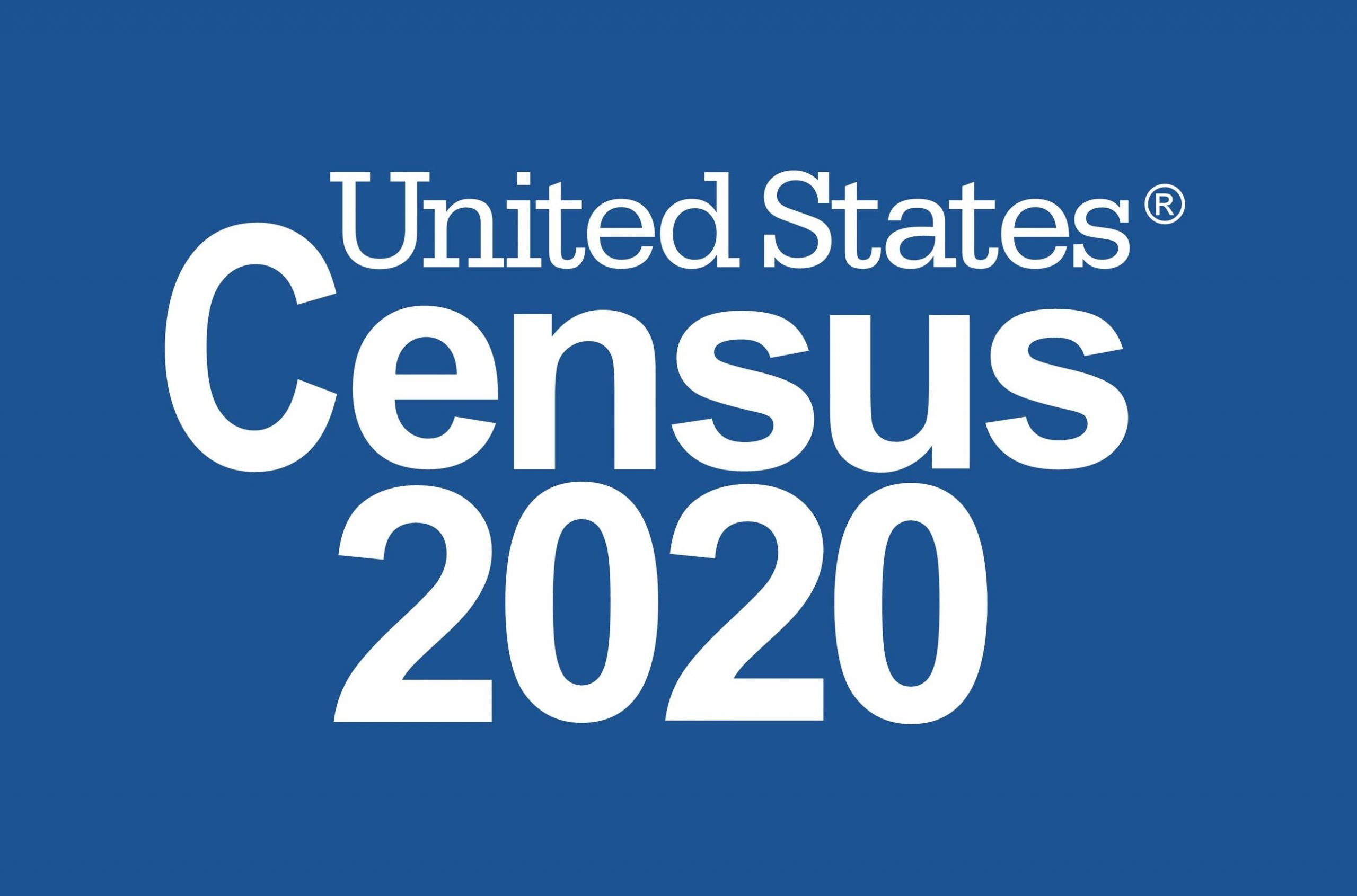 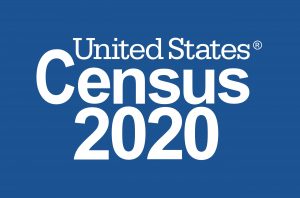 Population and demographic numbers released by the U.S. Census Bureau shows that Prince William County remains the second largest and most diverse county in Virginia – titles unchanged since the 2020 census.

While the decade increase is smaller than the county saw between 2000 and 2010, it still represents the second largest raw population increase in Prince William County history. Fairfax County remains the largest jurisdiction in Virginia and Virginia Beach came in at third place, about 23,000 residents fewer than Prince William. The only jurisdiction that added to its population more in Virginia was neighboring Loudoun County which added another 108,611 residents, pushing it over 400,000.

The combined population of the area when including the cities of Manassas and Manassas Park topped 500,000 for the first time with 542,195 people.

Prince William is also now more diverse than ever and maintained its status as the most diverse county in Virginia. According to the county demographer:

To view the county demographer’s 2020 Census page please click here. You can also click here to see the population total increase by Census tract and here to see a breakdown of race/ethnicity demographics countywide and per magisterial district.