After Clearing Out Taxpayers, School Board Unanimously Votes to Limit Public Comment Time 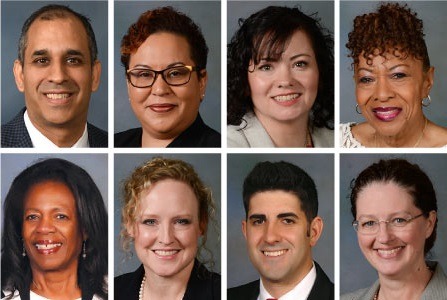 In an unprecedented move in Prince William County, the School Board voted unanimously to limit public comment time at school board meetings in the following ways:

The last bullet point has become a topic of subjective as some school officials have denied the teaching of things like Critical Race Theory, while School Board Chair, Dr. Babur Lateef, confirmed in texts that the schools are in fact teaching the theory.

According to the Washington Free Beacon, several parents expressed frustration at the limitations being placed on their speech and ability to address their elected officials for a redress of grievances.