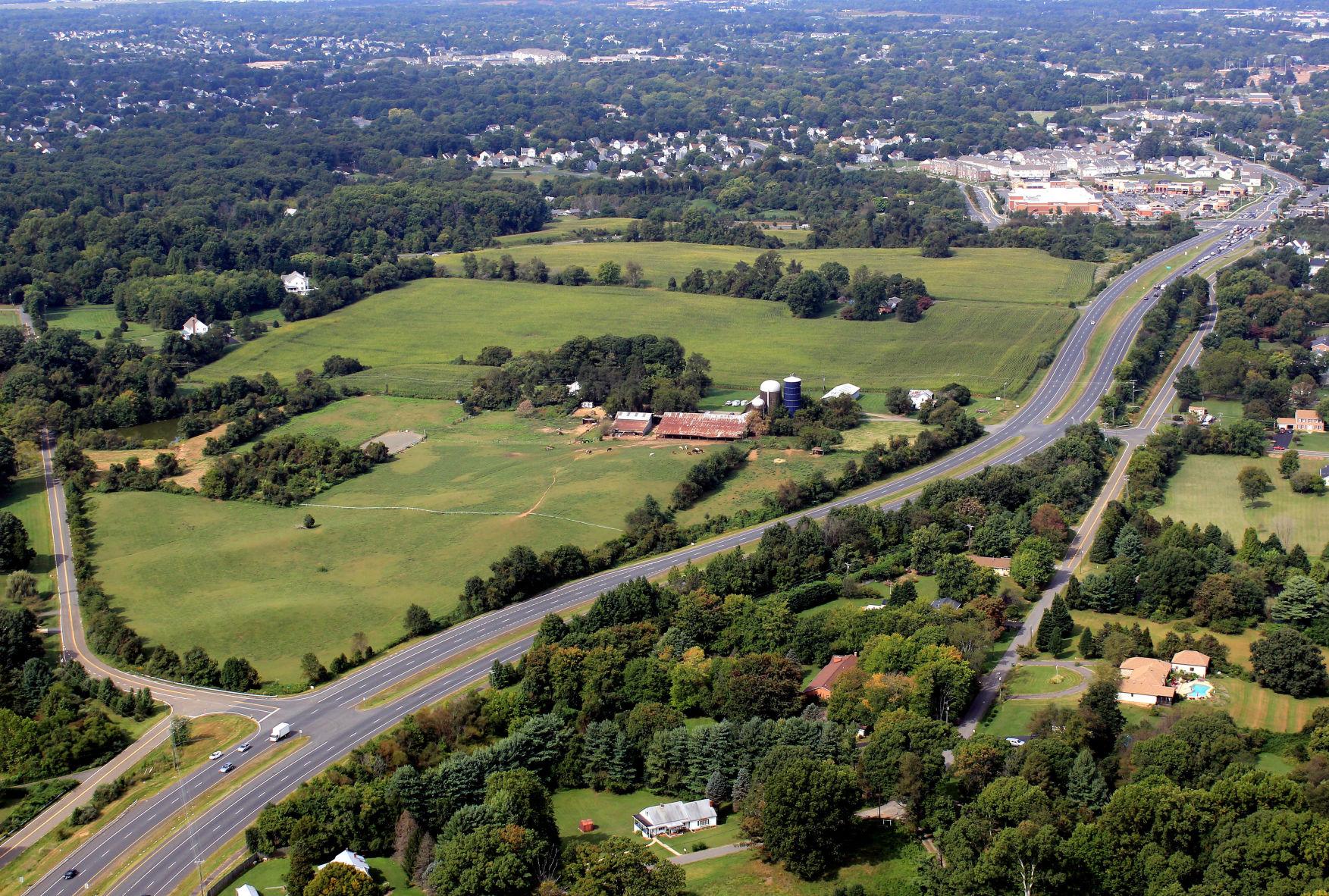 Community Previously Opposed to 250 New Units; New Project Likely to Contain Upwards of 400 at Request of Members of Board Majority 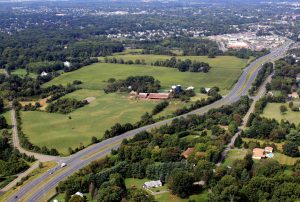 When the hearing on the Kline Farm property (corner of the Prince William Parkway and Liberia) was pulled in November, neighborhoods and commuters up and down the Prince William Parkway and Liberia Avenue breathed a sigh of relief. The last thing they wanted was a development which would add another 11,500 weekday car trips at the already congested corner.

As WTOP reported then, Chair Wheeler and the Board majority had other plans.

And as the Prince William Times recently reported, that plan was for more, not less density with the potential for up eight story level buildings at the corner.

The Coles District Office has learned that the new density plan will likely be upwards of 400 more units, requested by some, if not all of the Democrats on the Prince William Board of County Supervisors with single family homes removed from the project for higher density townhomes.

The plan would offer less retail and office space, making it harder for the County to realize its purported commercial tax base goals.

Acreage for a new school and park which would be necessitated by the large increase in housing remain in the plan.

While the spokesman for Stanley Martin Homes, as noted in the Times article, said that the potential eight story buildings likely won’t happen, setting an obscenely high target to say you lowered it for the benefit of the community is a common tactic with developers and the politicians who cater to them.

A Comprehensive Plan Amendment for the Kline property was recently filed which would allow the traffic busting project to bypass certain public scrutiny. It remains to be seen whether or not the Board majority will oblige the developer’s request.

A change.org petition opposing the project has received nearly 10,000 signatures as of press time.