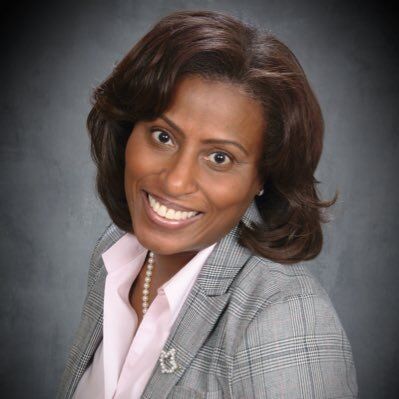 Thursday, July 1st marked the first day for new PWCS Superintendent, LaTanya McDade, who previously served as Chief Education Officer of Chicago City Public Schools. In a video, McDade released a greeting message, calling classrooms “like second homes to the families we serve.” McDade went on to say that she was guided by several core beliefs, including “Academic Excellence for Every Child; Equity (“a moral imperative”); and Integrity.”

Ensnared in a lawsuit over the seeming violation of county school policy related to the late night use of social media with underage students, Walts chose to retire instead of seeking a contract extension with the school division. In the wake of the scandal, Walts left behind sixteen years with PWCS and an annual compensation package of nearly $500,000 per year. The lawsuit comes after the school division bizarrely rejected a request by the Prince William Board of Supervisors last year to allow for Walts’ late night twitter messages to underage students to be made public with the students’ names redacted. PWCS and the School Board rejected this request on the grounds that the data could include students’ names – which had of course already been asked to be redacted.

Prince William County taxpayers will pay McDade $310,000 to begin with in her four-year contract, an increase of $100,000 above her position with Chicago Public Schools. She will also be paid up to $32,000 in relocation costs and automobile insurance or towards a car.

McDade kicked off her tenure as Superintendent of Prince William County Public Schools with a promise to spend her first 100 days listening to and learning from students, teachers, employees, parents, and the community as she prepares for the upcoming school year.