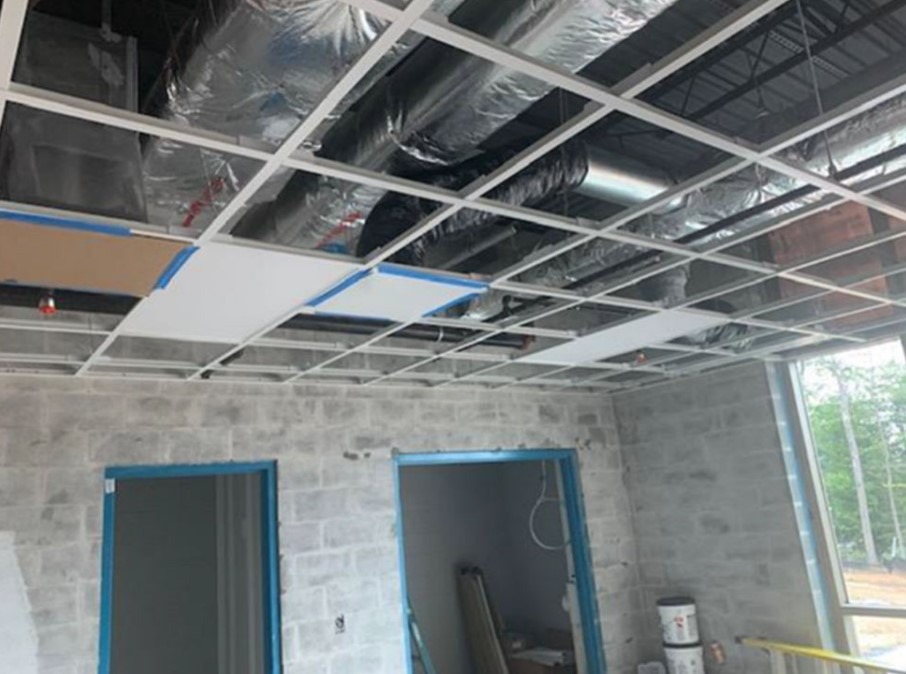 Updates given on Animal Shelter and Hellwig Park Improvements

Impact of inflation and material shortage on county projects discussed 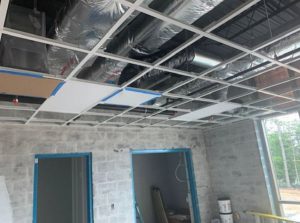 On September 14th, the Board of County Supervisors was given their quarterly update on the status of current county projects.

The new Animal Shelter, located in the Coles District, is expected to be completed in February 2022. Full occupancy is expected by March 2020, but partial occupancy in a wing of the building is planned to start next month. Currently, the project is about $1.2 million over budget. Last quarter, the HVAC system and generator were put in place. Exterior and overhead doors and exterior siding was installed. Gypsum drywall, ceiling grid, and hangers for lights were also installed. Next quarter, crew plan to pain the building’s interior and exterior. Lights, ceiling tiles, and animal cages are expected to be installed. Fencing will be put up, and hydroseeding will begin.

Also included in the Quarterly Project Report was the completion of Hellwig Park’s new artificial turf fields. These new fields were finished this June, giving sports leagues the opportunity to use them this summer and fall. Although not included in the presentation, the renovation of the tennis courts at Hellwig Park are almost complete. Both improvements were requested by Supervisor Vega.

At the end of the presentation, the Board was briefed on the impact of inflation and material shortages on the cost of county projects. The Parks Department has seen the average cost of their projects increase 28% since their initial estimates. Along with increased costs, project timelines have also been pushed back due to material shortages. The Department of Facilities and Fleet Management reported that material wait times grew to an average of 79 days, and delivery times were the longest in recorded data. In the presentation, staff stated “in November 2020, purchasing managers listed just 8 materials companies were struggling to get their hands on. Five months later and it’s expanded to 24.” The presentation also stated, “although prices of lumber have increased average 250%, (the) quality of lumber is substandard.” For example, Parks estimated that the new Catharpin Concession Building would cost $644,166. It is now expected to total $1,013,280 – a 36.43% increase. 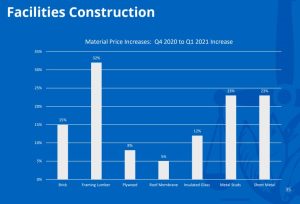 For more information of the status of projects across the county, you can view the executive summary and presentation given to the Board of County Supervisors at this link.